Back when I was deep in the muck and mire of working on my dissertation I came to rely on two great escapes to keep me sane:  watching The Tudors on DVD and reading beauty blogs.  The Tudors was oddly comforting as the worst fate waiting me if I failed in my attempts to get people to reclaim their authentic voice in prayer was that my thesis wouldn't be proved.  Poor William Tyndale, he met a fiery end simply for encouraging people to claim the right to read the Bible in their own language.  With no funeral pyre in my future, I plugged along with my work.  As advisers and wives came and their heads went, as Henry grew fatter (or at least as fat as they could make the lithesome Jonathan Rhys Meyers appear) and more paranoid, I continued to research and write and when Tudor England and twenty-first century theopoetics got to be too much for me, I'd sneak a peek at posts on five ways to wear one lipstick or watch video tutorials on the easiest way to put on false eyelashes.  (I tried it once for a party.  While it was indeed easy to attach the lashes, I showed up at the door of my best gay friend who took one look at the feathery extensions and said, "I don't like them."  Oh well-- the tutorial promised it would be easy not necessarily look good.)

When the Tudors and my dissertation work came to an end, so did my foray into the world of beauty blogs. And while I can only remember one or two ways to wear my favorite lipstick, I do recall one of the things I picked up from all those nondescript beauty blogs I plowed through:  what the word "haul" means in blog/vlog terms.  a large assortment of stuff acquired at one time. Usually said bloggers/vloggers would show their haul and their first impressions of products.

This morning as I was preparing to wedge my new poetry books I received for Christmas on my stuffed shelves, I thought, "If it's done with make up, why not with books?"  So here you have it:  samples from my first ever poetry haul.

River Flow:  New & Selected Poems by David Whyte
I've just dipped into this a bit, rereading a few old favorites and nibbling at some new-to-me poems including this one:

THE WELL OF GRIEF
Those who will not slip beneath
the still surface on the well of grief,

turning down through its black water
to the place we cannot breathe,

will never know the source from which we drink,
the secret water, cold and clear,

and find in the darkness glimmering,
the small round coins,
thrown by those who wished for something else.

Selected Poems by Kerry Hardie
Although I've only discovered the poetry of Kerry Hardie in the past year or so, she's been well known and much lauded in Ireland for several years.  I've posted one of her poems before on this blog  and have often thought about posting the much longer "Sheep Fair Day' which I love.  You can listen to the audio of her reading that poem, found in this book, here.

This book is somewhat of a departure from the type of poetry I normally read.  While I admire the work of the UK's current poet laureate, the types of poems I usually read tend to be like looking at a snap shot in time through a magnifying glass and focusing on a particular moment.  This collection of poems is more narrative in structure, each telling the story of a particular woman-- Elizabeth I looking back on her long but lonely reign as queen, that prolific author Anonymous, and one of my favorites, the thin woman trapped inside the fat woman trying to get out.

To the Moon:  An Anthology of Lunar Poems
I have to confess that even though I'm including this book as part of my Christmas haul, I don't actually have it in my hands yet as it had to be ordered from the UK.  I was hoping it would arrive in time to read tonight by the light of the first full moon of the new year and while there's still time for our mailman to come through for me, I won't hold my breath. Instead, I'm looking forward to February's full moon when I can read lunar poetry from the likes of Ted Hughes, Denise Levertov, Philip Larkin, May Swenson, R.S. Thomas, Carol Ann Duffy (the editor) and others.
Posted by TerriLynn at 12:52 PM No comments:

In Too Much Light by Jessica Powers from The Selected Poetry of Jessica Powers (ICS Publications)
The Magi had only one star to follow,
a single sanctuary lamp hung low,
gold ornament in the astonished air.
I am confounded in this latter day;
I find stars everywhere.

Rumor locates the presence of a night
out past the loss of a perishable sun
where, round midnight, I shall come to see
that all the stars are one.


I long for this night of the onement of stars
when days of scattered shining are my lot
and my confusion.  Yet faith even here

burns her throat dry, cries:  on this very spot
of mornings, see, there is not any place
when the sought Word is not.
Under and over, in and out, this morn
flawlessly, purely, wakes the newly born.
Behold, all places which have light in them
truly are Bethlehem 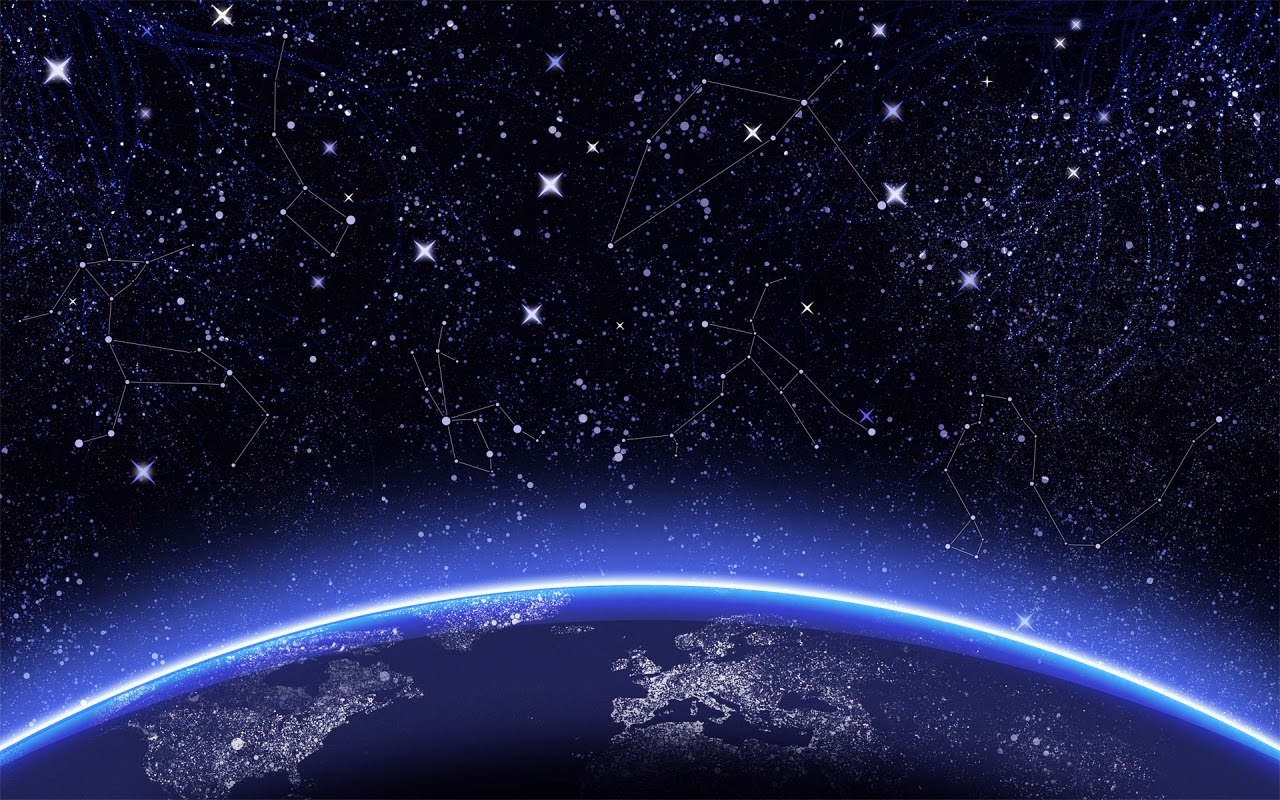 When I was in college I took an astronomy class that included an evening lab time.  On a few occasions, we ventured outside to the football field and look at the stars, identifying constellations and planets in the midnight blue sky.  Rather my classmates would identify the heavenly bodies in the solar system.  I would just marvel at the stars, awed and overwhelmed.  My teacher gently tried to guide me through the assignments, encouraging me to find the north star and begin from there.  The problem was I was directionally challenged at the time and his instructions that it was "the brightest star in the sky" didn't work for me.  My eye would move from one bright object to the next, never able to decide which was shining brightest.  He finally gave up and just let me enjoy light where I found it.

This somehow seems like an important memory with which to begin the new year.  The end of 2013 slipped through my hands like a skittish kitten and I have the scrapes and scratches to prove it. Rather than focusing on resolutions this year-- the shoulds, and oughts-- I think maybe I'll just resolve for 2014 to be open to the light where ever I find it.

Posted by TerriLynn at 4:47 PM No comments:

TerriLynn
Celtic spirituality is my path, poetry is my practice, nourshing and encouraging others by creating a safe space for people to share their stories is my work . . . be it through writing, leading pilgrimages and retreats, teaching meditation or offering spiritual direction. When I'm not doing the above, you can find me reading, drinking tea, digging in the dirt, or satisfying my wanderlust.